There are many advantages to belonging to a union. Fairness and equity on the job, better wages, vacation, medical and pension benefits are just a few advantages. Unions, through expanding the middle class and narrowing the income gap between rich and poor, also benefit society as a whole. Just examine the facts. According to the U.S. Department of Labor, in 1998, union members on average earned 32% more than non-union workers.

There are new T-shirts for sale at the local lodge

They are Navy Short Sleeve with or without pocket

They have newly designed logo. 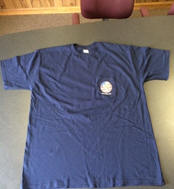 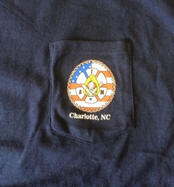 There are new 1725 Challenge Coins for sale at the local lodge.

They are individually numbered.

They IAM gear on one side IAM Transportation on the other 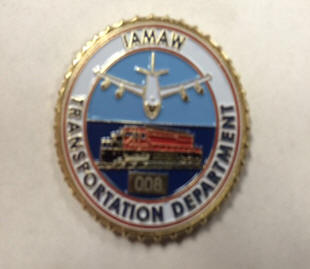 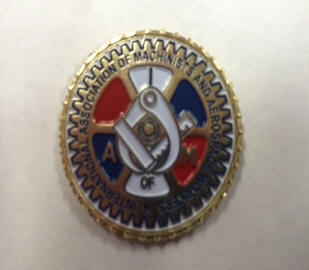