The February business meeting will be  held on Thursday, February 9th, at 12:00 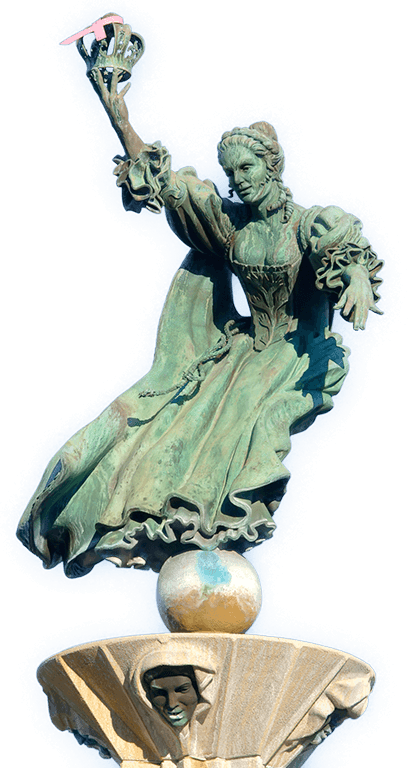 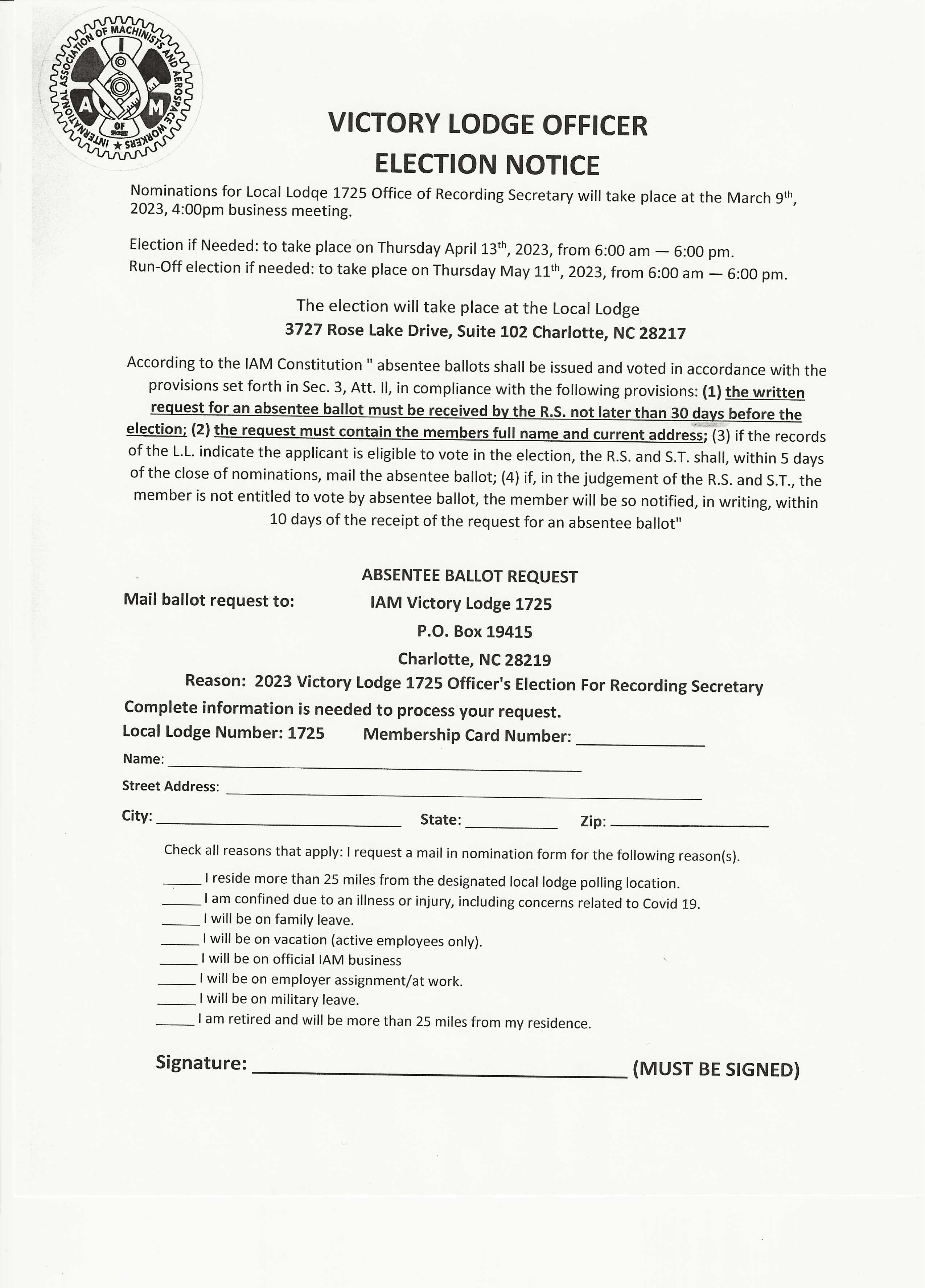 Local Lodge 1725 has been part of the Charlotte community since it was first chartered on June 2nd, 1943 after workers at Brown Equipment and Manufacturing voted to be represented by the Union. Representation in the airline industry started with Eastern Airlines in the early 1950’s.

The organizations leadership is distributed through district lodges in which the majority of these district lodges are responsible for direct collective bargaining for the local lodges for which they represent.

The majority of members work at Charlotte Douglas International Airport. Our members are also represented in Raleigh and Asheville, NC; Greenville-Spartanburg and Charleston, SC and Dayton, OH. 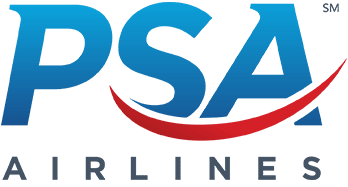 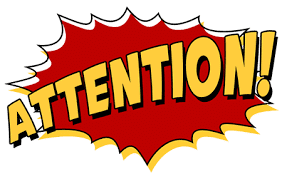 Attached are the possible bid line selections. The company provided these so the membership could see them and address any concerns or suggestions. Any and all comments, concerns, and complaints should go through the CLT Fleet Service Grievance Office. THESE ARE FOR... 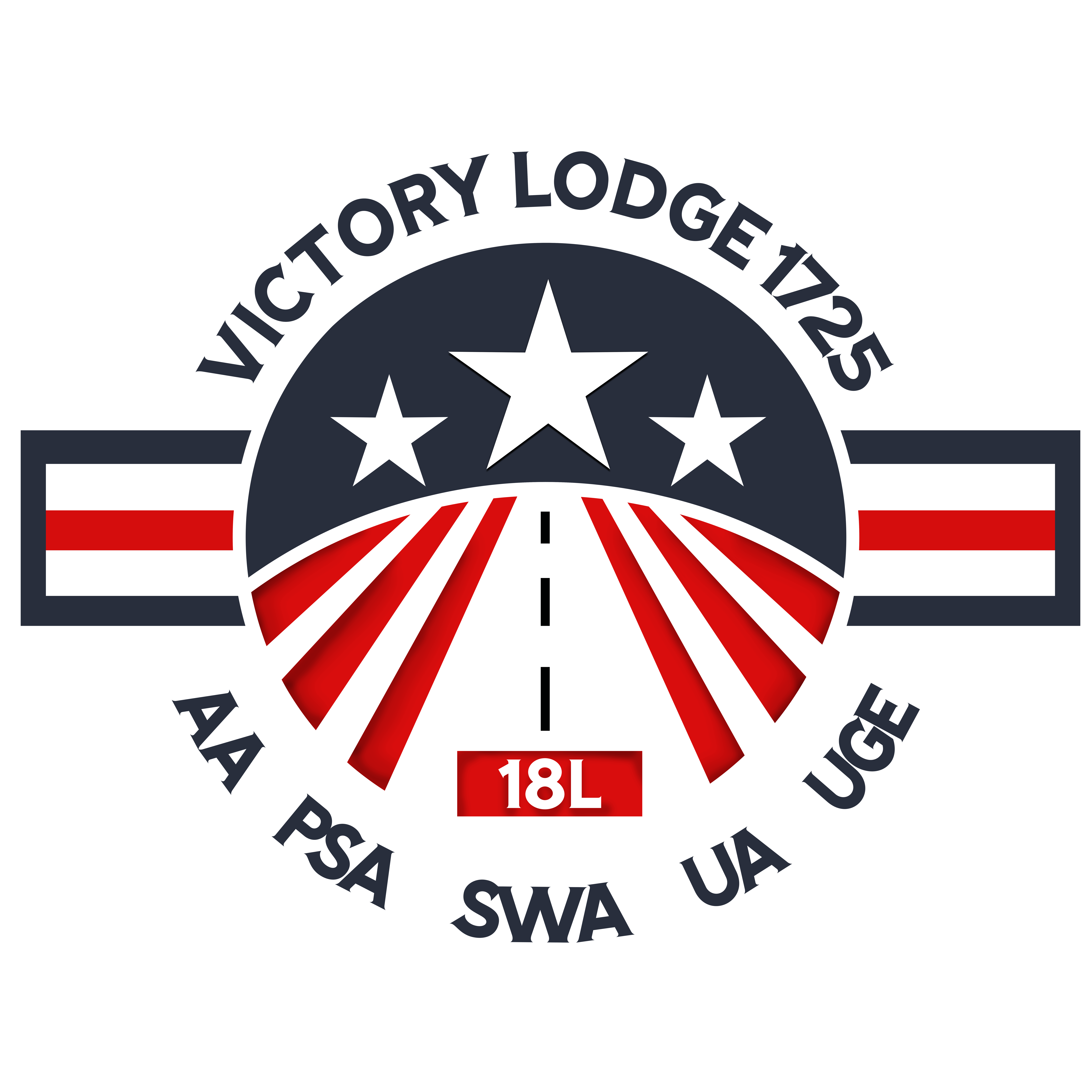