The Charlotte Base Maintenance Hangar officially dedicated their new Military/Veterans Memorial with a Flag Raising Ceremony at 12:00pm on Wednesday, April 12th, 2007. The American Flag was raised anew along with the North Carolina State Flag and flags representing all the major branches of the US Military: Army, Navy, Marines, Air Force, Coast Guard and Merchant Marines along with the official POW/MIA flag.

Here are a few pictures from this event. Please stay tuned as we will be adding a bigger and better photo gallery soon! 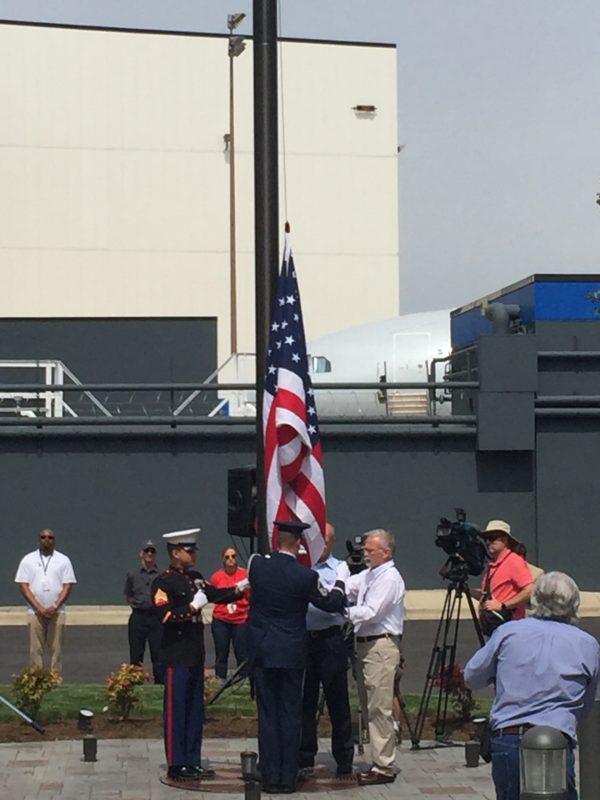 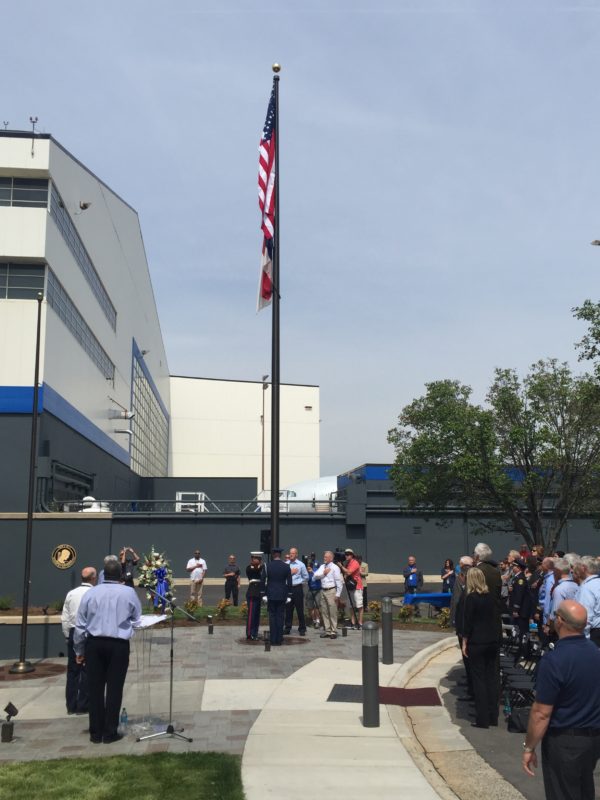 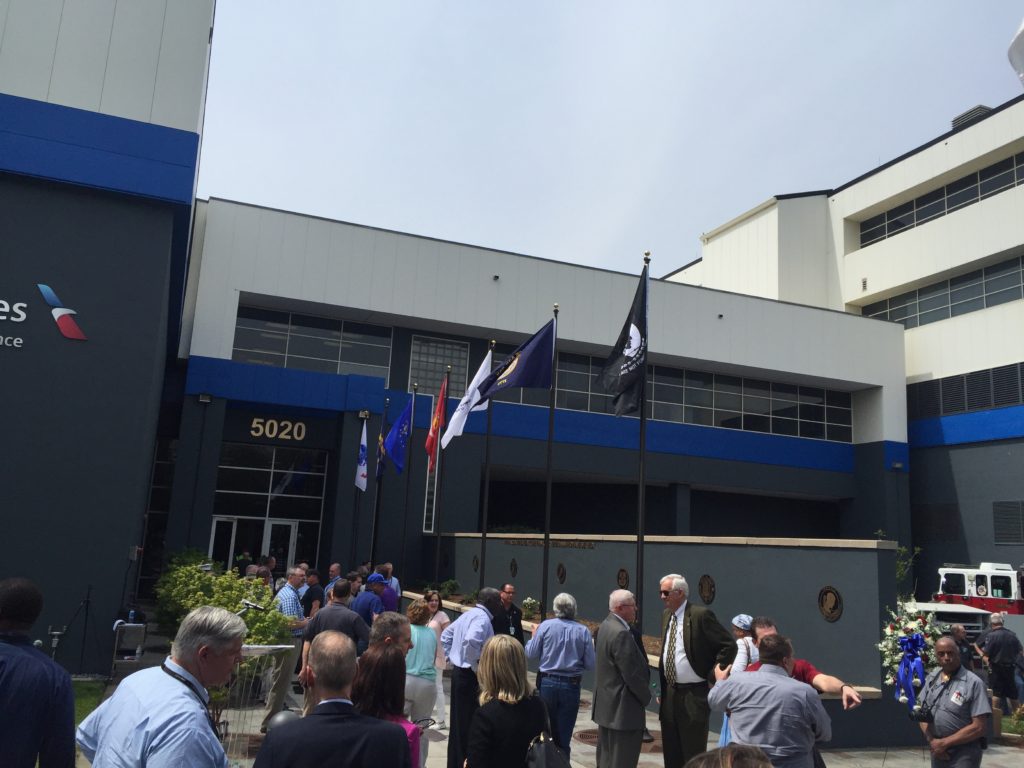